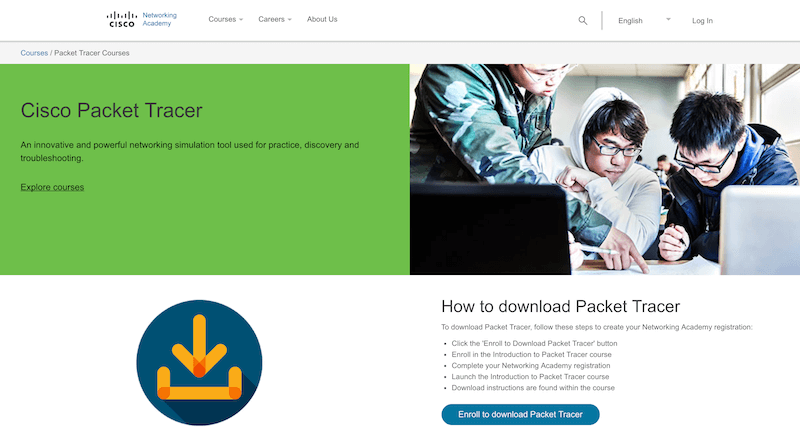 Recently I did a phone interview that did not go well. To be fair, I did not study the basics for networking pretty well, but I should at least brush up my networking skills. For instance, the job I was applying involved security and expensive software that detects intrusion. Of course I did my homework and did research on the company and the software that they used. I also went back and grab some old college books that linked to Windows Server 2012 and CentOS. However, the phone interview questions were the simple questions as what OSI model layer do you find the network cable. I said 7, but realized after that I had everything upside down (7 was 1 and 1 END_OF_DOCUMENT_TOKEN_TO_BE_REPLACED My previous post was about how great is to have the Bliss-Box 4-Play multi adapter for your retro games. For this post I will talk about how to troubleshoot your adapter. When I first receive the item, I wanted to see if I can upgrade the firmware, just to see how easy is to upgrade to newer features. The first problem was that the adapter could not communicate with my laptop on USB 3.0 port, so I move it to a USB 2.0 port. Success! The second problem was that HIDBootFlash would not work with my Windows 10 64-bit laptop. I don't remember what was the default firmware, but I knew it was not the newer 1.56.1 that had support for retro pi. Instead of wasting END_OF_DOCUMENT_TOKEN_TO_BE_REPLACED Oh yes, I love my Galaxy S4 i9505! The Samsung phone was introduce in 2013 and I was looking for a good phone to replace the S2 (which I purchase back in 2011, or was it 2012?) that was slow and a bit too hot to touch some times. But then S4 came around the corner in 2013. I was amazed by the screen size, 5 inches! The 2GB of ram, the 13MP camera, and the latest Android. As long it had micro SD card reader, the S4 phone was going to be my next phone. However, the model that I purchase was SGH-M919 and not the GT-I9500 (the international and unlocked version). Anyway, as it was a S4 it's good to go! Then later, I broke the phone, purchase a new phone from END_OF_DOCUMENT_TOKEN_TO_BE_REPLACED