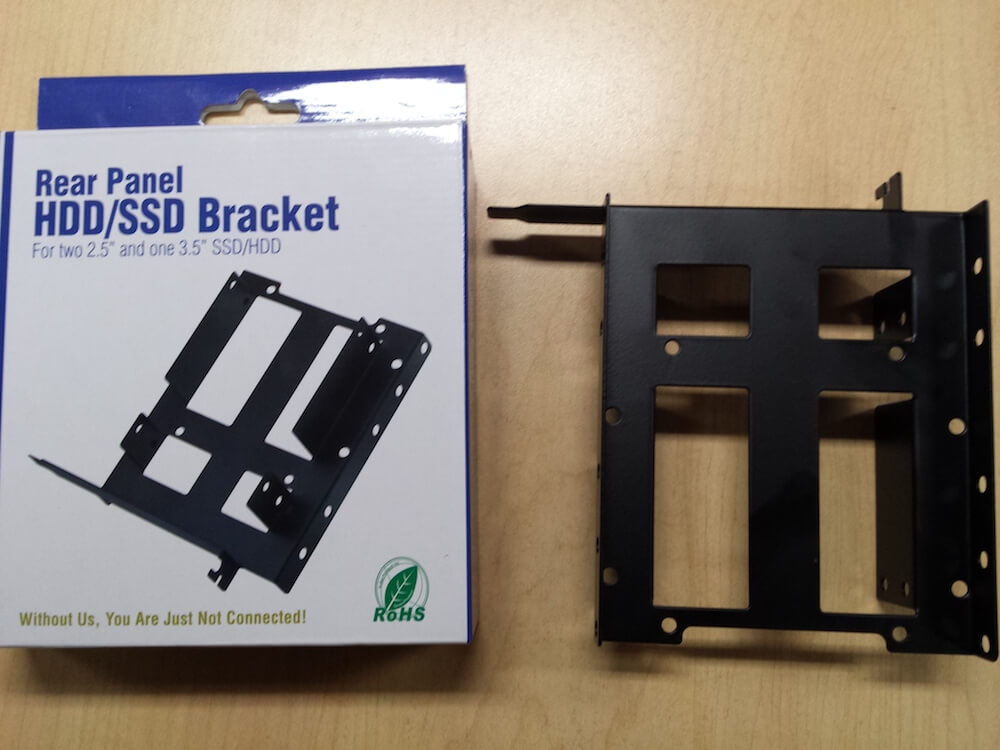 I once built a HTPC computer (it was a SilverStone Technology Home Theater Computer Case model SST-GD09B-V2 and with an Intel i5 CPU, a cheap micro ATX motherboard, two 1TB hard drives, GTX 970 video card, Samsung 850 EVO 500GB m2, and a generic Blu-ray drive) for my sister around early 2015. Now, I got a call from my sister that the hard drives are getting full and if it’s possible to add a third hard drive. Of course, she said that she won’t spent more than $20 for additional parts. I guess the challenge was finding a hard drive that would have enough space. Lucky for her I had 1 TB hard drive that I did not need; however, the problem is installing END_OF_DOCUMENT_TOKEN_TO_BE_REPLACED