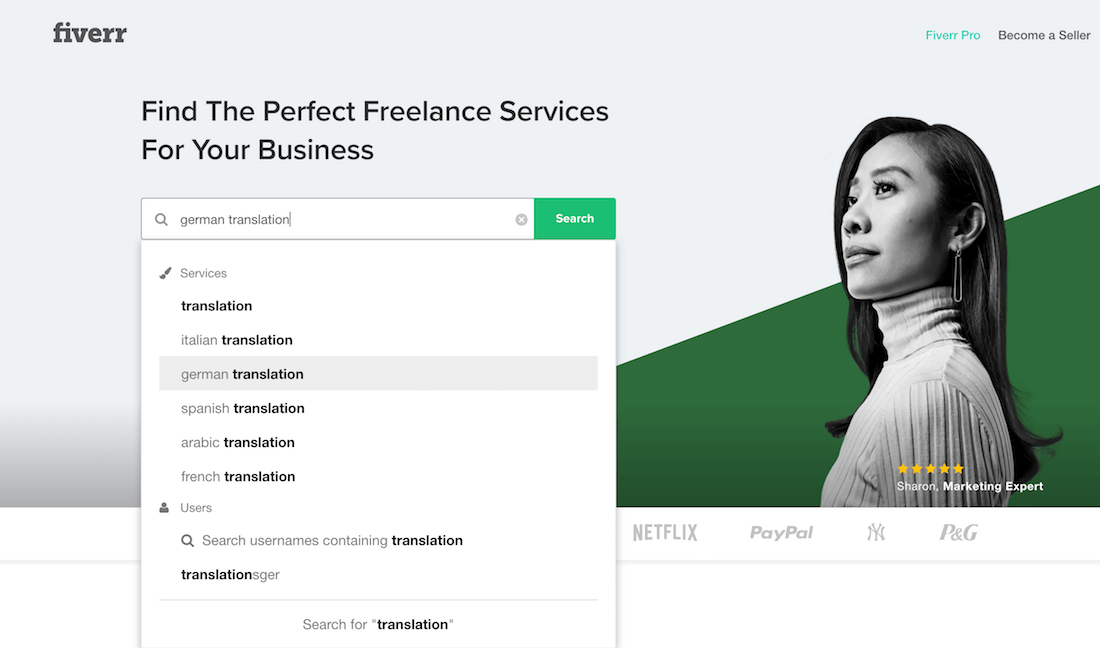 Almost a year later, I wanted my app to appeal to non-English speaking people to download the application. Sadly, I only know two languages and that means that I have a limit to localize the app. Translating the app to Spanish was easy, but I wanted at least 5 other languages. However, translation could be expensive if the programmer chooses to add many words in the app. Thank fully Google does provide a service for Android developers to go global: translation.

My budget I set aside for translation was like $65. I wanted five languages or more. There were two options that fit my criteria. 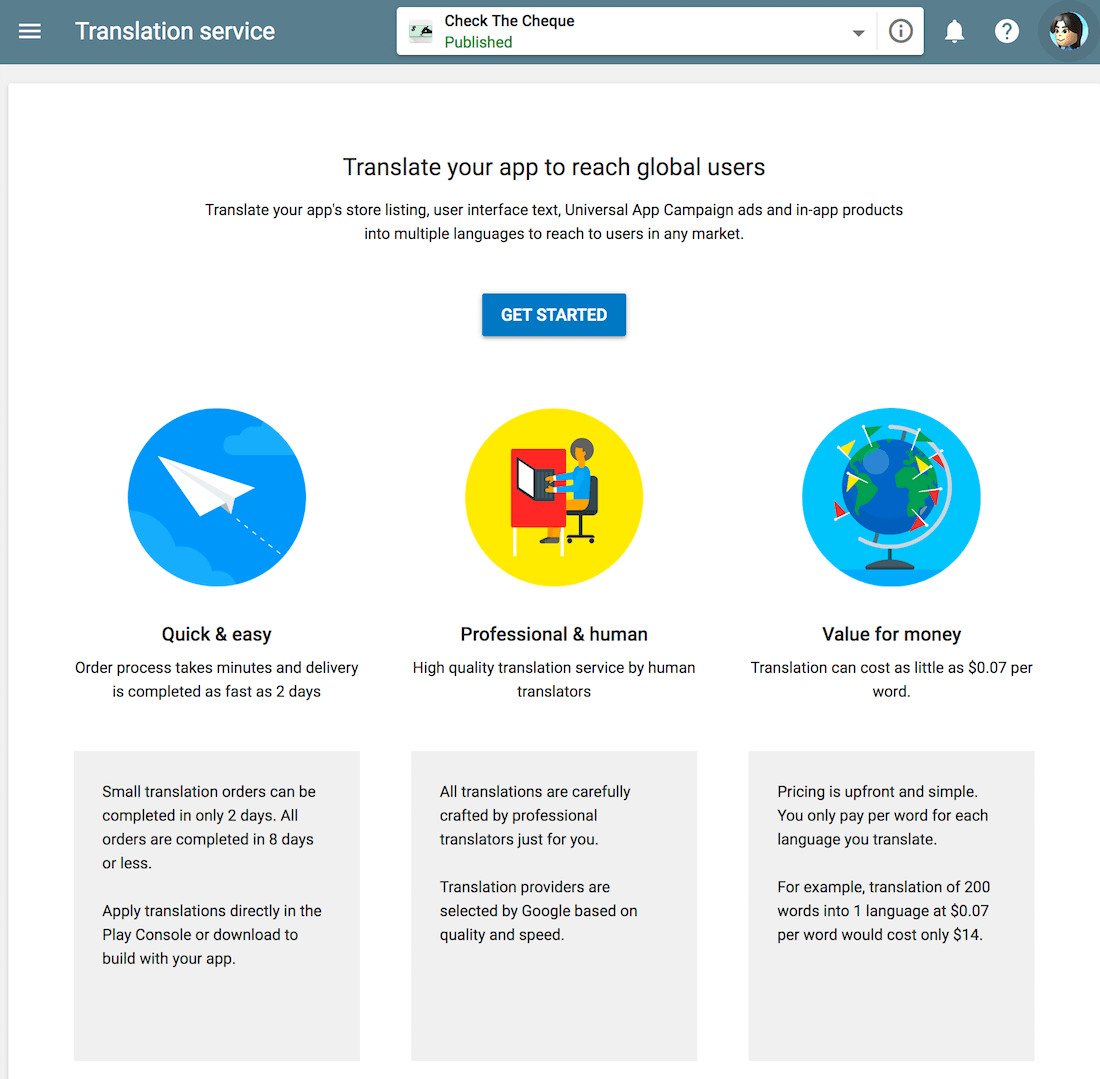 Google Play console does have a place for developers to translate the app and the store listing. The process is simple as interface guides you.

Google outsource the translating service is something I took notice. The rate goes 200 word for around $14. So, for each word like seven cents, it looks like a bargain. However, that means that only 4 localizations would be possible. 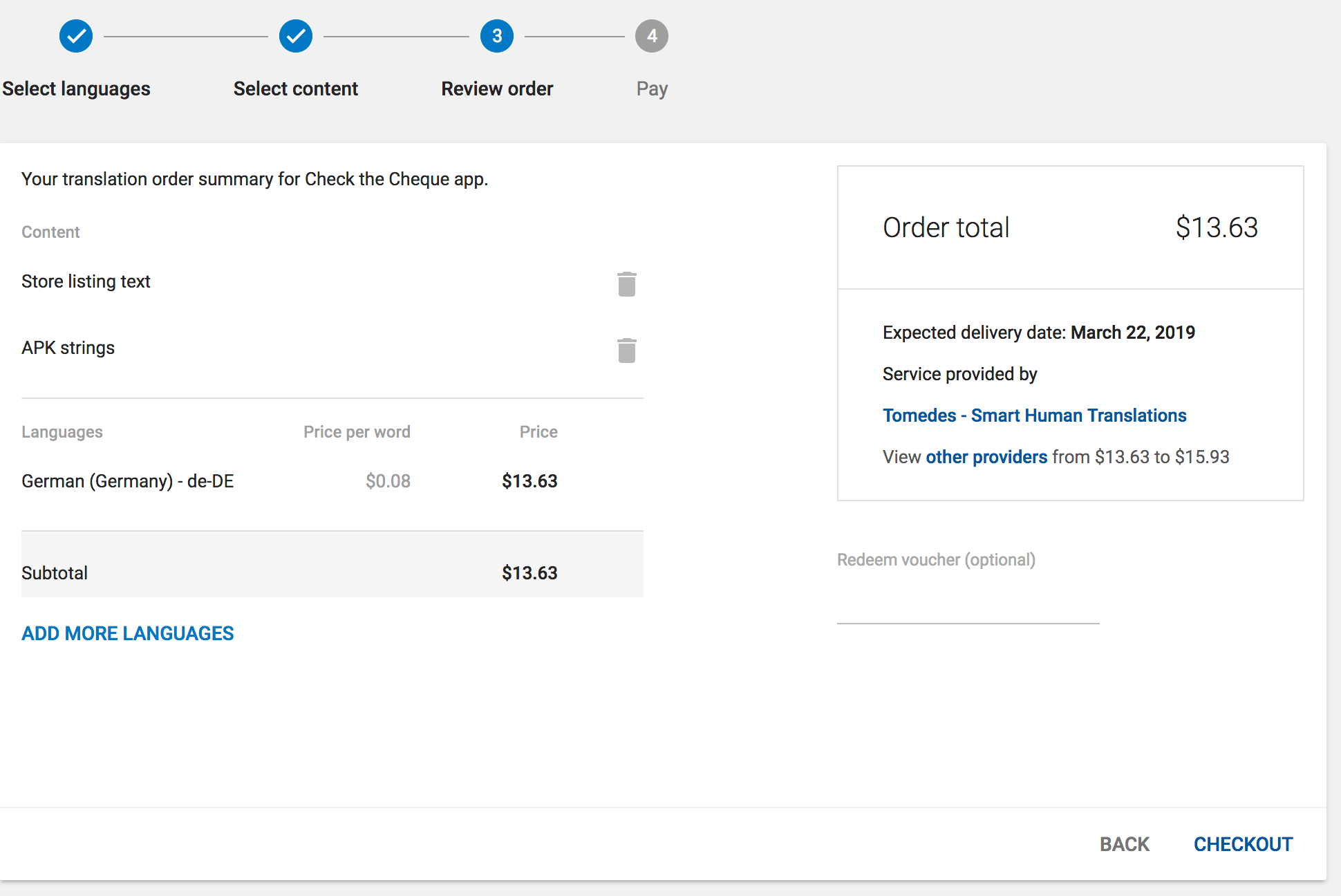 Another thing I notice is that some prices were cheaper. For example, Spanish translation went as low as $7 while Dutch language went at $14 for translating 250 words. Consequently, it varies from language to language. 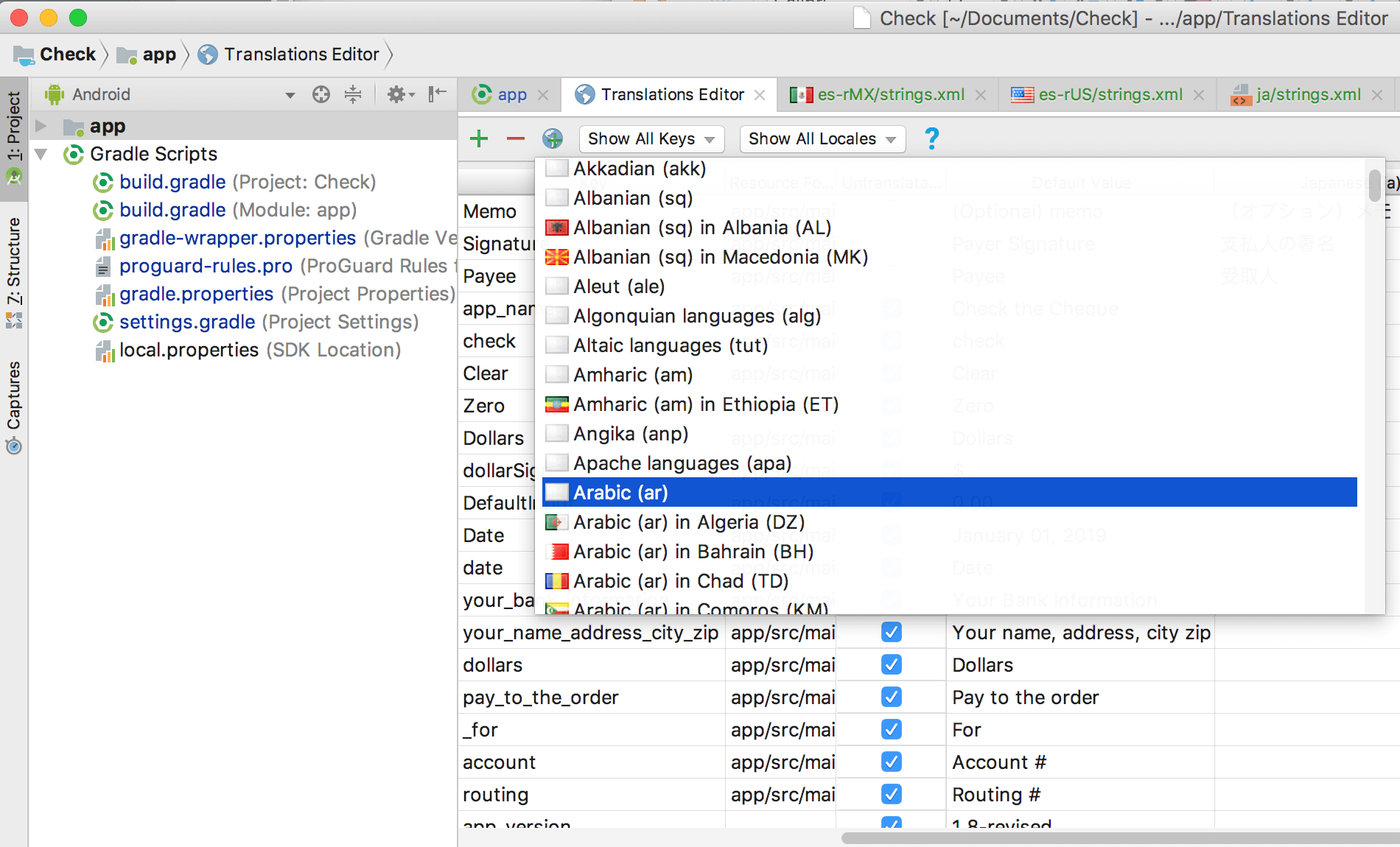 I wanted a way to spend a little less. Lucky for me I remember that there is a web site that has freelancers that are willing to do it lower. 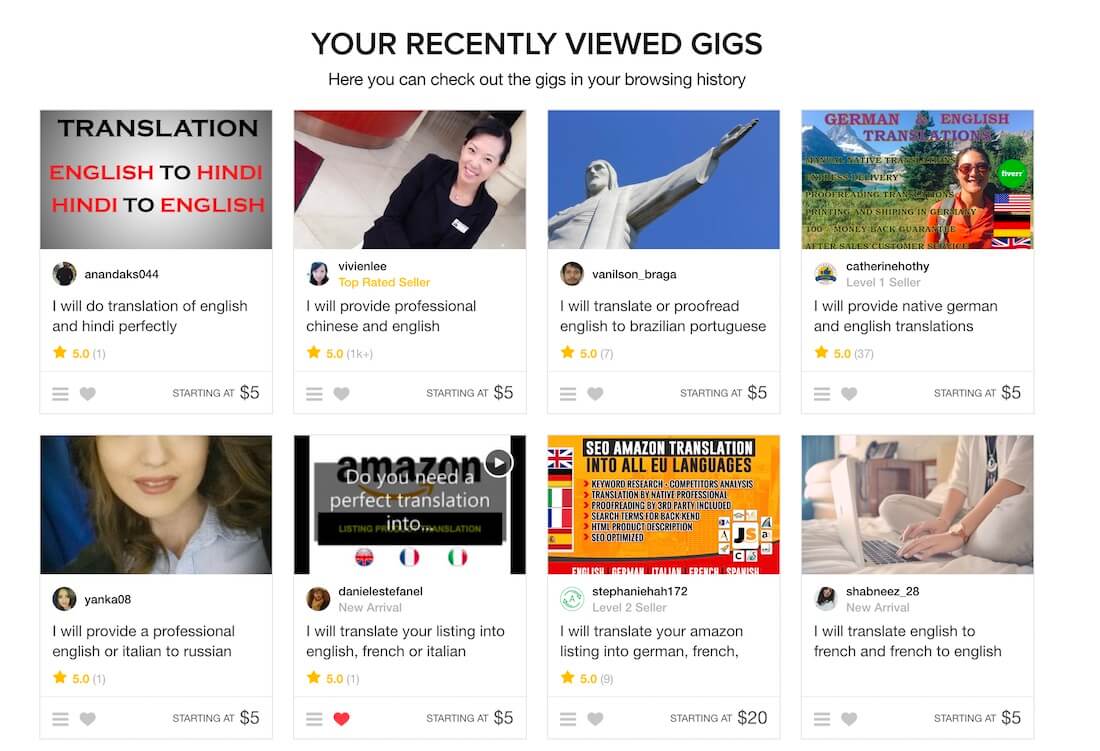 I chose 10 languages and I chose 9 different people. These people range from people who have a Master’s degree from United States to some young adult who is barely starting college from India. Therefore, translating the words cost me like around $70. Keep in mind, five dollars went for the people translating and $2 goes the middle-man, which was Fiverr. Hence, I went over budget, but it was worth it. The only downside is that I had do a bit extra work in copying and paste to my source’s files. One thing I check is to compare their translations with Google Translate. If they matched, then it’s likely they cheated. Keep in mind, Google translate it’s not a good substitute for translating from human to machines. Actually, the translation algorithms are kind of bad. Lucky for me, all translations were different from Google.

Well, it was a good experience. I recommend Fiverr if you have money problems or you want to know the person who is doing the service. For professionals, then use the translation service offered by Google as its faster and easier to implement.

Specials thanks to these people who help me translate the app: